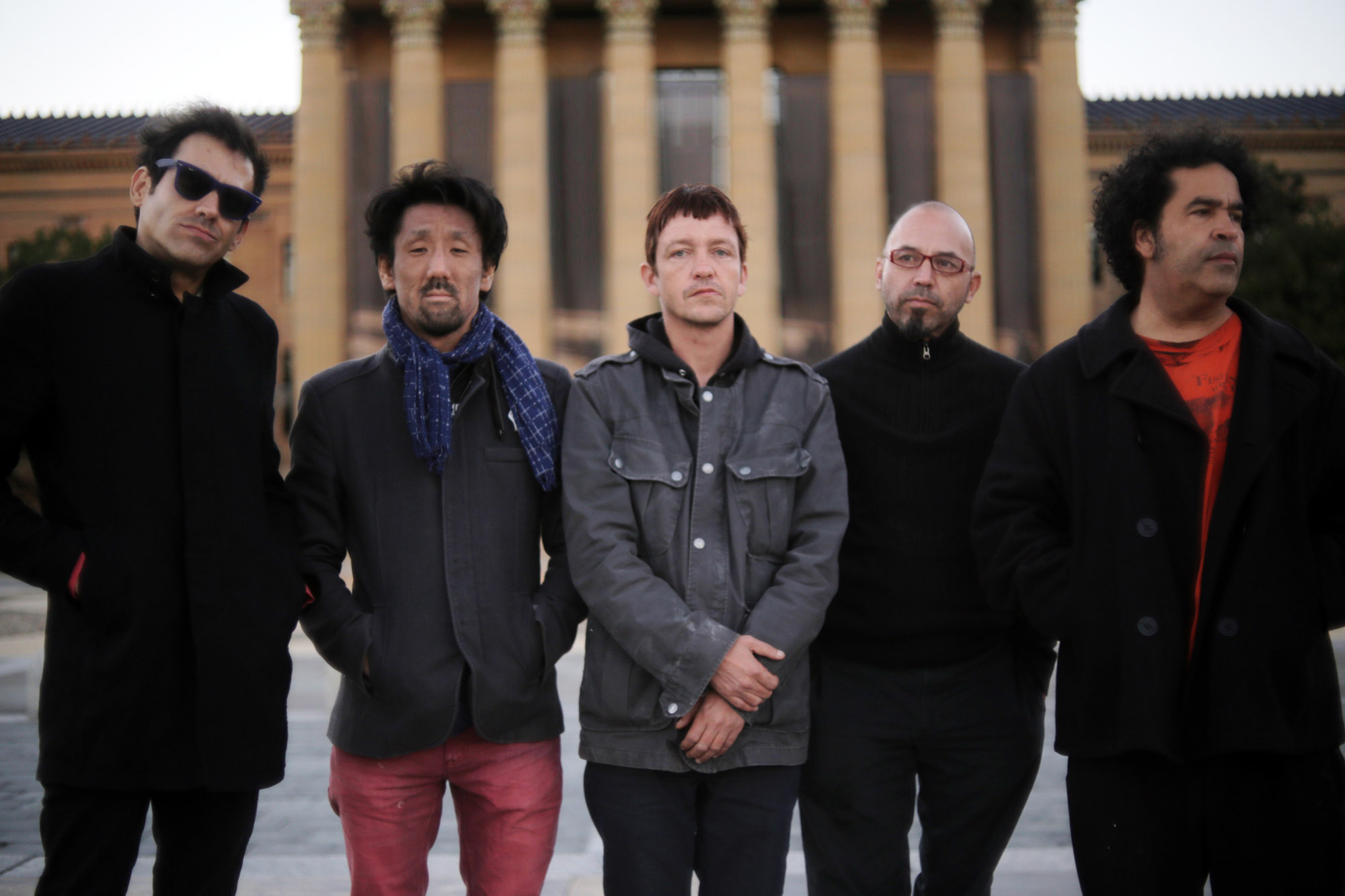 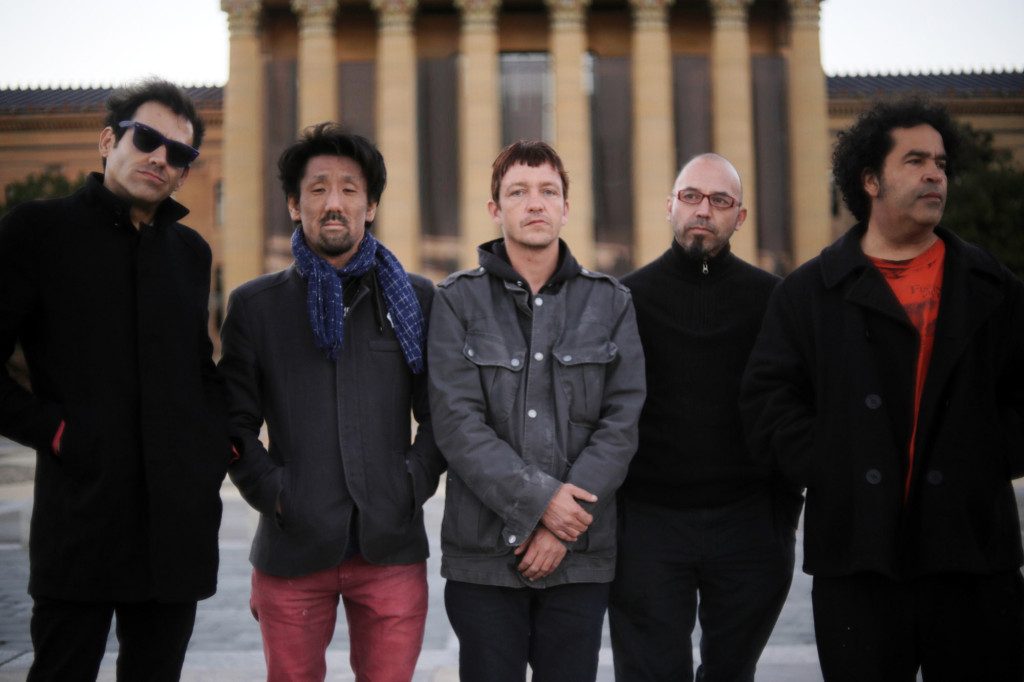 Daniel Ruanova: VISUAL ARTIST, creates a variety of objects, images and situations that encourage the public/viewer to re-think their own position on “everyday politics of aesthetics,” usually focusing in on the pleasures that meaningless violence and aggression create in overindulged societies. He is constantly showing his work in the US-Mexican border region (that includes Log Angeles), China, Germany, among other places… (official website: www.danielruanova.com)